My Year With The Tribe 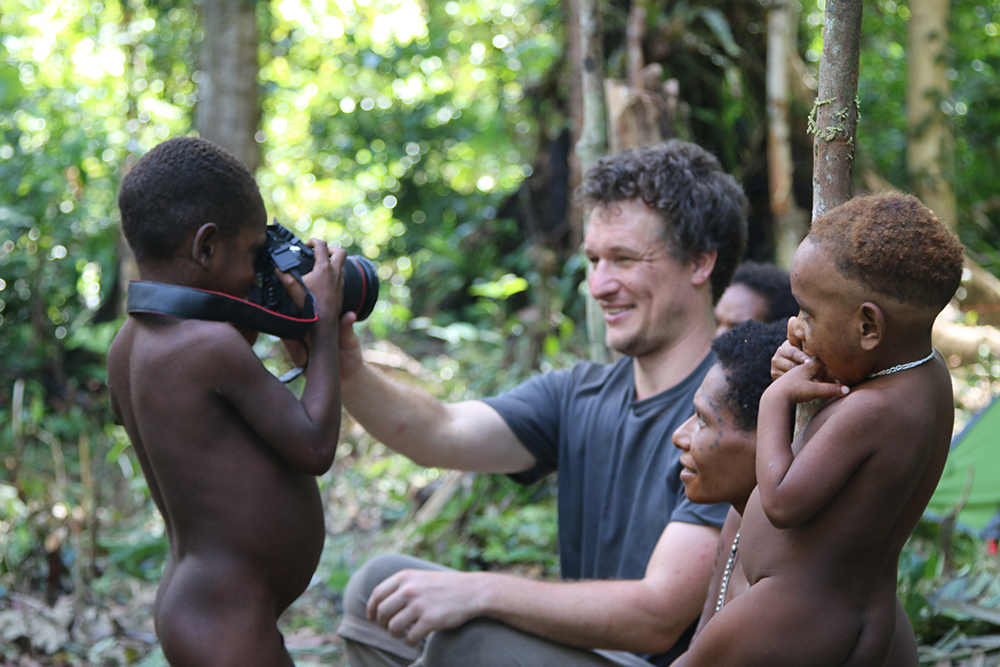 - Best Travel and Adventure show
- Best in show for their Lifestyle Awards section, which encompass all food/ home and travel shows.

In ideal world, a fixer/local producer will come in advance to locations, find the best character that fits the story, make an approach them before the crew comes. This one, of course was different. When we were coming the first time, we didn’t know what to expect in the locations, we just knew how to get there. The first shoot was a proper adventure, though we played it by ear. We learned from talking to many people, went the three locations, and met three characters that we considered for Will to film for the whole year in this documentary.

Each characters has something to offers, and then team has to make their decisions, which one we gonna stay with for the length of a year. Every fascinating characters we met contribute to 1st episode and make it richer.

In this trip we learned that most of Korowai are in transition, they moved to the village formed by the government. All of the youth start to have their own cell phones, even though it’s just to listen to music. The story itself is fascinating, and yet we are unaware of what will happen next. Logistically very hard, we have to work for hours to get there, we bring our own cook and bring lots of food with us to survive in the jungle.

We made it through though...we came in as individuals, but left the jungle as a family.

If there’s any question, which one is the hardest project we’ve been working on, no doubt we will said “My Year With The Tribe”. A Series, 3 episode documentary, featuring young explorer and writer, William Millard, BBC Presenter and Asa Film friend. Dear Friend.

Who’s going from Asa Film ? Everybody.
Who’s working on it back in the office ? Everybody.

This is, pretty much a year for everybody life.

This project has really interesting aspects, in every angle we’ll see. You named it. The shoot it self takes in the length of a year, a month each. 4 times coming back and forth, with different story in each one.
Will said recently : “I’ve always accepted than when you go into Papua, you can have an idea of what you want to do but it’s going to change “
He was right; everything did change, which affected our daily shooting routine. But it was really exciting. 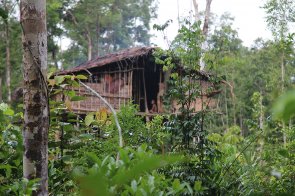 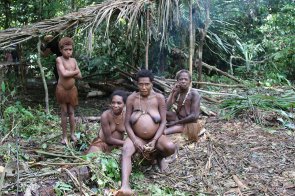 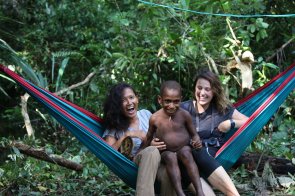 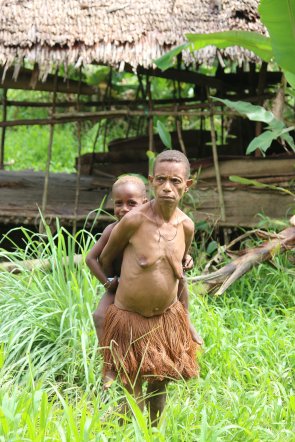 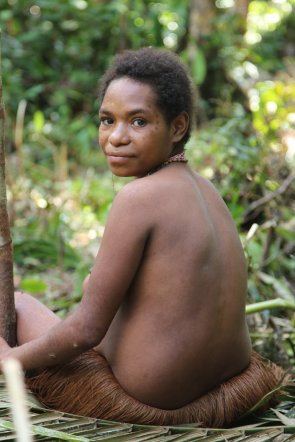 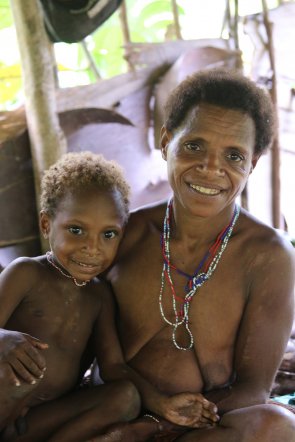 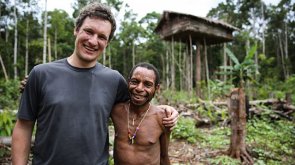 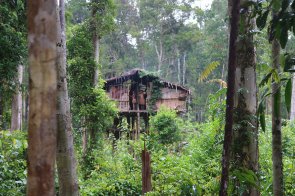 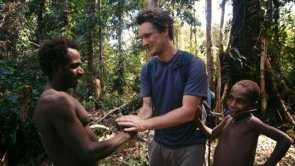 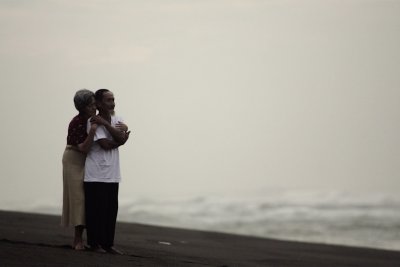 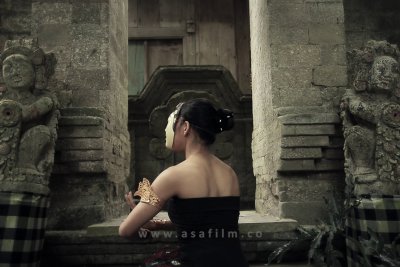 House of Mask and Puppets 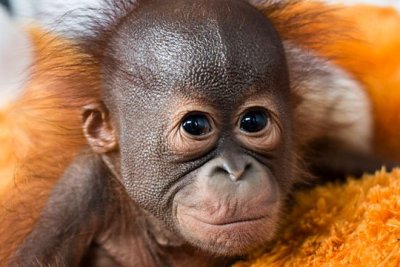